Zecharia Sitchin was born in Russia and raised in Palestine, where he acquired a profound knowledge of modern and ancient Hebrew, other Semitic and European languages, the Old Testament, and the history and archeology of the Near East. He is one of the few scholars who is able to read and understand Sumerian.

Sitchin attended and graduated from the University of London, majoring in economic history. A leading journalist and editor in Israel for many years, he now lives and writes in New York. His books have been widely translated, converted to Braille for the blind, and featured on radio and television.

The Earth Chronicles series is based on the premise that mythology is not fanciful but the repository of ancient memories; that the Bible ought to be read literally as a historic/scientific document; and that ancient civilizations--older and greater than assumed were the product of knowledge brought to Earth by the Anunnaki, "Those Who from Heaven to Earth Came." ...I trust that modern science will continue to confirm ancient knowledge.

Sumerians and the Anunnaki - Presentation By Zecharia Sitchin 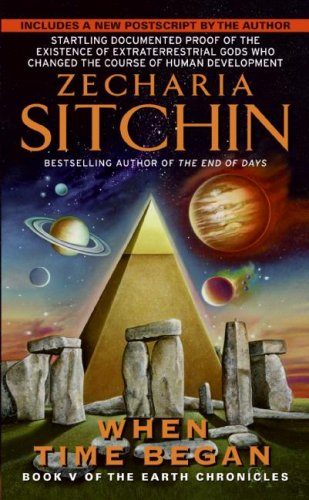 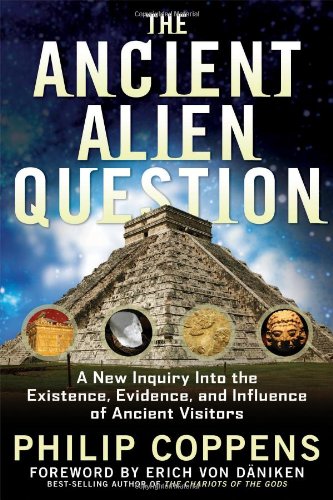