Ralph was born in Burlington, Vermont and earned his Ph.D. from the University of Michigan in 1960, and held positions at Berkeley, Columbia, and Princeton prior to accepting his current job at Santa Cruz. He has also held visiting positions in Amsterdam, Paris, Warwick, Barcelona, Basel, and Florence. Ralph Abraham was actively involved in the development of chaos theory and the theory of dynamical systems in the 1960s and 70s. He is editor of World Futures and for the International Journal of Bifurcations and Chaos.

Another interest of Dr. Abraham's is different ways of expressing mathematics, for example visually or aurally. He founded the Visual Math Institute at UC Santa Cruz in 1975 (at that time it was called the Visual Mathematics Project). He has staged performances in which mathematics, visual arts and music are combined into one presentation. 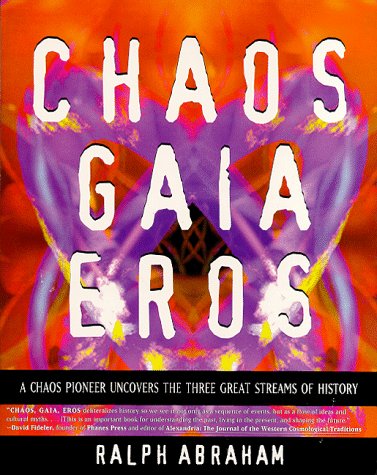 The reality of DMT experiences