Ram Dass, one of America's most beloved spiritual figures, has made his mark on the world giving teachings and promoting loving service, harmonious business practices, and conscious care for the dying. His spirit has been a guiding light for four generations, carrying millions along on the journey, helping free them from their bonds as he has worked his way through his own.

Alpert was born to a Jewish family in Newton, Massachusetts. His father, George Alpert, was a lawyer in Boston, president of the New York, New Haven and Hartford Railroad, one of the founders of Brandeis University and the Albert Einstein College of Medicine, as well as a major fundraiser for Jewish causes. While Richard did have a bar mitzvah, he was "disappointed by its essential hollowness". He considered himself an atheist and did not profess any religion during his early life, describing himself as “inured to religion. I didn’t have one whiff of God until I took psychedelics.”

After returning from a visiting professorship at the University of California, Berkeley, Alpert accepted a permanent position at Harvard, where he worked with the Social Relations Department, the Psychology Department, the Graduate School of Education, and the Health Service, where he was a therapist. Perhaps most notable was the work he did with his close friend and associate Timothy Leary. Leary and Alpert were formally dismissed from the university in 1963. According to Harvard President Nathan M. Pusey, Leary was dismissed for leaving Cambridge and his classes without permission or notice, and Alpert for allegedly giving psilocybin to an undergraduate.

In 1967 Alpert traveled to India, where he traveled with the American spiritual seeker Bhagavan Das, and ultimately met the man who would become his guru, Neem Karoli Baba, whom Alpert called "Maharaj-ji". It was Maharaj-ji who gave him the name "Ram Dass", which means "servant of God", referring to the incarnation of God as Ram or Lord Rama. Alpert also corresponded with the Indian spiritual teacher Meher Baba and mentioned Baba in several of his books.

At 60 years of age, Ram Dass began exploring Judaism seriously for the first time. "My belief is that I wasn't born into Judaism by accident, and so I needed to find ways to honor that," he says. "From a Hindu perspective, you are born as what you need to deal with, and if you just try and push it away, whatever it is, it's got you."

In February 1997, Ram Dass had a stroke that left him with expressive aphasia, which he interprets as an act of grace. He no longer travels, but continues to teach through live webcasts and at retreats in Hawaii. When asked if he could sum up his life's message, he replied, "I help people as a way to work on myself, and I work on myself to help people ... to me, that's what the emerging game is all about." Ram Dass was awarded the Peace Abbey Courage of Conscience Award in August 1991. 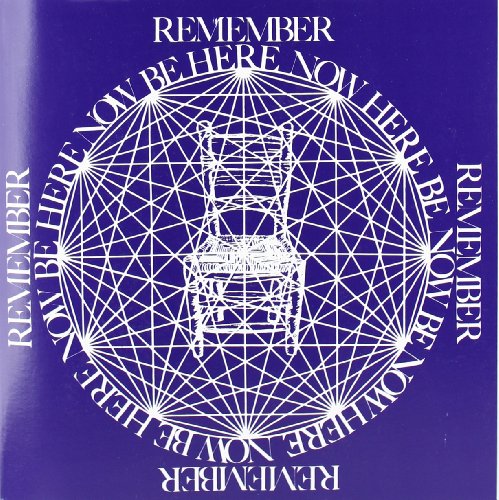 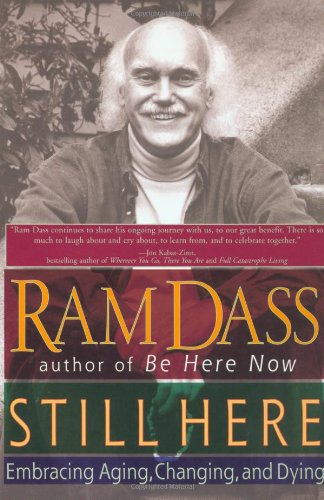 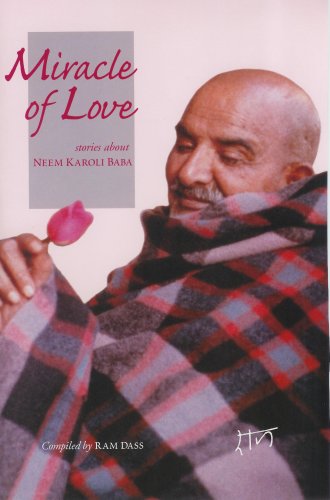 A Conversation with Terence McKenna and Ram Dass